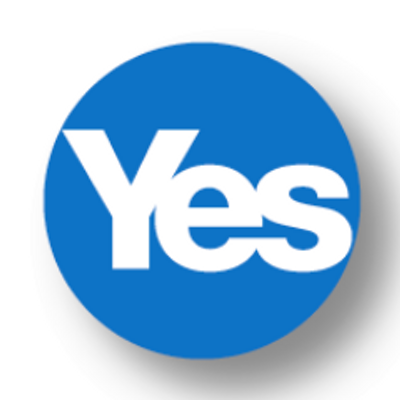 This has been a long campaign.  Three years ago, when plans for an independence referendum for Scotland were first being drawn up, my instinctual response was hostility.  I viewed myself as being British and didn’t see the point in becoming independent.  As the campaigns properly began I found myself veering away from a clear ‘No’ position to becoming much more undecided until, about a year ago, I realised I had ended up broadly supporting the idea of independence, though still not feeling that strongly about it.  In the last couple of months – like most people in Scotland, I would imagine – my feelings have strengthened, and I have few doubts at all that I intend to vote ‘Yes’ on September 18th.  Yet I do sometimes still ask myself: why exactly do I plan to do this?  It isn’t a question I can have a simple answer to as there are many reasons, which I hope to detail here.  But first, just to clear up any confusion, I think it’s helpful if I list the reasons that aren’t drawing me towards a ‘Yes’ vote:

Now that’s all cleared up, I’ll launch into the main reasons that are causing me to support a ‘Yes’ vote:

There are other smaller reasons I’m planning to vote ‘Yes’, but these are the main ones. Are you able to vote in the referendum?  Let me know which reasons are causing you to lean one way or the other!  Or if you live outside of Scotland, what do you think about the whole debate?

1 thought on “Why I’m Voting Yes to Scottish Independence”